SHODH was conceptualised in University Stadium of Delhi University under the tutelage of Dr. Nilima Srivastava, when Mr. Rajeev Pandey called upon his college mates, having felt the need of registering a society which will work towards the felt needs of the people. The People who came forward and joined hands with this Idea are Dr. Sayeda Urooj, Mr. Rajeev Kumar, Mr. Parthsarathi Changdar, Ms. Lopamudra Chatterjee, Mr. Prashant Tiwari, Ms. Sudha Gangadharan, Mr Dalbeer Singh and Late Mr. Sujit Nand. The name was suggested by Dr. Nilima as SHODH, based on the principles of "Research Based Interventions" with Society for Human and Organisational Development in Harmony as its expanded name.

The journey of SHODH began and we started working with communities (slum and rural) to identify the gap and possible solutions. The participation from the community and sustainable solutions were the core of the interventions. We believe that the community has the ability to overcome the challenges by themselves while we working with them as a catalyst Our aim is to make the community self-reliant and not dependent on any external factor.

After working with various communities for 13 years on a variety of issues, we realised that one of the most achievable goals are still a distant dream and it is prominently enlisted in UN SDG-2 i.e. Hunger and Nutrition. SHODH started working on Malnutrition and realised that the importance of eating good food is the key to address the issue. Apart from eating not processed/polished but wholesome, it is also important to eat locally grown ingredients, fresh and chemical free. SHODH has developed some innovative ways to arrest malnutrition and we are implementing a flagship project in urban slums of New Delhi and have some very interesting inferences and amazing feedback. While working on this, we realised that we are also fulfilling the goal under UN SDG-3- Good Health and Well Being.

While working with communities, SHODH also realised that paddy is not the crop which will save the planet from pollution, global warming, groundwater depletion due to exploitation for agriculture, and on the other hand farmer distress due to various challenging factors from debt to increased use of chemicals, from adverse climatic conditions to low income levels, has pushed the farmers into cultivation of cash crops like groundnut and paddy. This has further worsened the situation as year by year the farmers are forced to use more and more chemical to harvest the same quantum of produce from the farms. This has resulted in increasing the farming cost to the farmers tremendously and weakening of the top-layer soil by using high yielding and biotechnologically modified seeds, enhanced use of chemical fertiliser, weedicide and pesticide and increased use of groundwater exploitation for irrigation.

SHODH, in quest to find a solution, A crop which has low input cost to the farmer means indigenous seeds, no chemical fertiliser/weedicide/pesticide needed, rainfed means no groundwater exploitation, and giving a good yield. In addition to this, which should also provide all the nutrition to consumers. The only answer to this is Millets- The Climate Smart Crops. UN SDG-13 talks about Climate Action, hence this became another flagship project of SHODH.

Millets are traditional Indian food grains cultivated by around 70% of the famers in the Indian peninsula for time immemorial till green revolution. These are the crops which take least water to grow and are the powerhouse of nutrition.

Again the challenge was the area of work in food and nutrition and after going through various studies and meeting farmers and farmer groups, we realised that the sustainable agriculture is one of the most critical issue we have ignored for decades due to various reasons like green revolution and high yielding varieties of paddy and wheat at the cost of forgoing traditional millets, which was the food of the past and has the ability to become the food of the future.

Join the community to give
education for children

Meet the best team behind
our success story 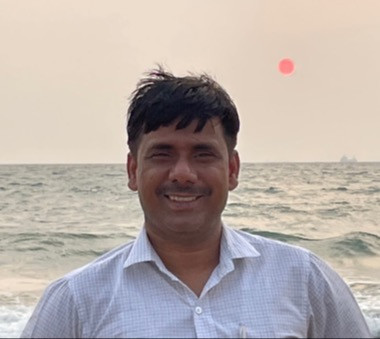 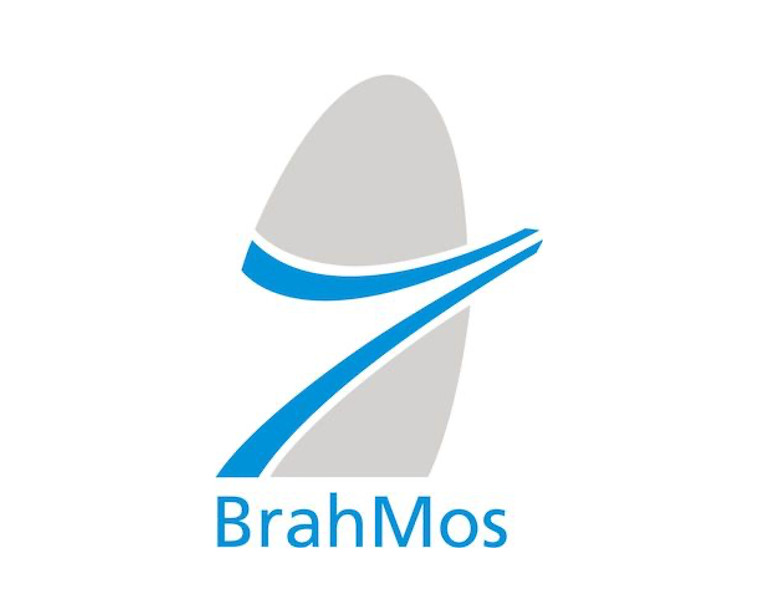 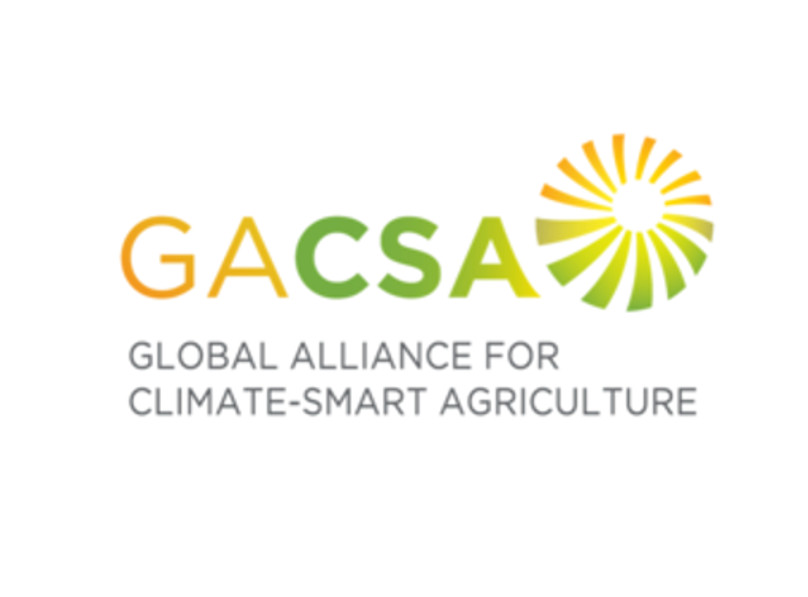 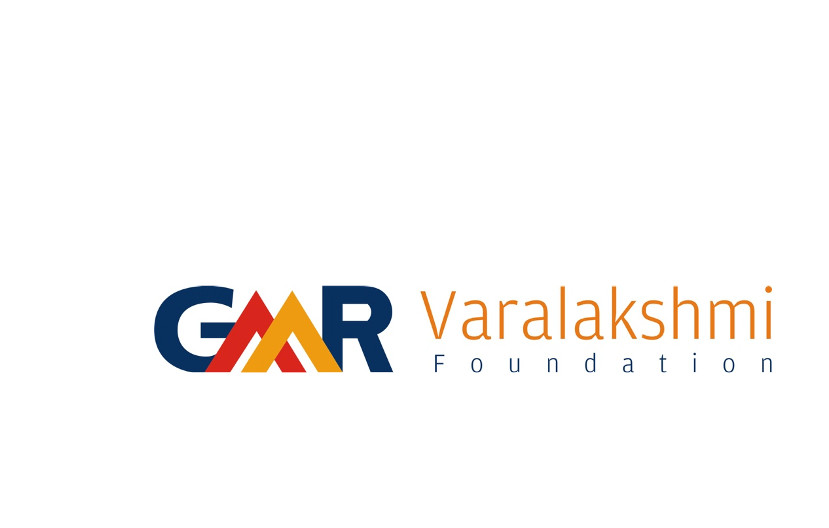